skip to main | skip to sidebar

呪怨の家 Our trip to the Ju-On: The Grudge house!

So today me & Emily took it upon ourselves to go and find the famous house used in the Ju-On films.
The house is in Tokorozawa, Saitama. But we set out knowing only that it was roughly 5 minutes from the station, and with a crappy next-to-zero-use map and a couple of photos for reference.
The best moment on the train was when Emily asked me "is there like, a souvenir shop there?" LMAO. 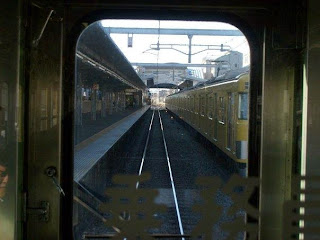 We arrived at Tokorozawa and some how managed to go in the right direction despite the terrible map.

We eventually found the general area and the 'estate' the house was on. 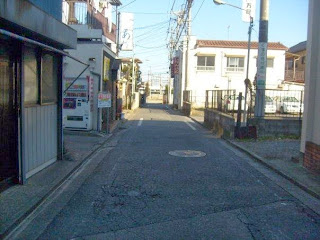 But finding the house was NOT easy.
The place was a huge maze, with hundreds of little tiny streets and houses upon houses (most of which looked pretty similar.)
Eventually, however, we found the bridge used in Ju-On: The Grudge 2... 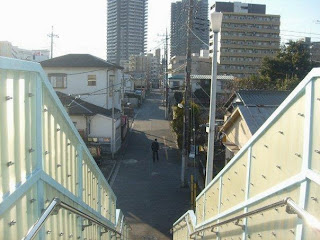 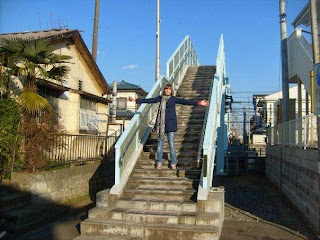 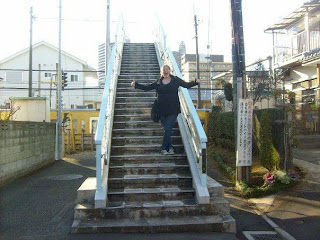 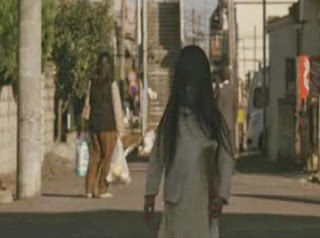 We were encouraged by this amazing find!
So we continued the search.

I even asked someone, but that wasn't much use LOL, the conversation:
Me: すみません。あのう、ちょっと変な質問ですが、呪怨の家は...？
Random Unsuspecting Guy on street: えっ？じゅ...おん？
Me: そうです。ホラー映画です。
Random Unsuspecting Guy on street: わかりません...
LOL good to know people in that neighbourhood are aware of whats going on right under their nose!
I bet he's googling it as we speak.
So we carried on our search.
We had been searching for about two hours at this point.
We had this one photo of the house that someone had posted online, and in the background there are two skyscrapers. We were basically going around trying to get these buildings in the right position so we could match them to the photos. We tried so many times. In the end I came up with the world's most rubbish idea: count the number of floors you could see on the building in the photograph (the houses roof was covering the bottom of the building) and then try and match the distance.
The best thing about this rubbish idea, was that it more or less worked.
We had the distance spot on, but we still thought we couldn't find the house.
We were about to give up and said lets just look once more down this road.
So we walked down the street and spotted a very VERY narrow street.
We started walking down the street, and I was saying "This street sort of looks like the street the house is on in the film. There are probably tonnes of streets like this in this area though so we- IT'S THERE!"
Suddenly I spotted the house right infront of us LOL.  Best moment of our actual lives. 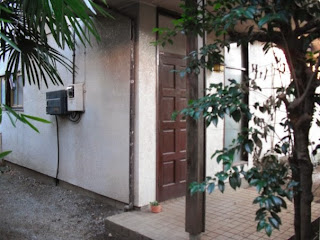 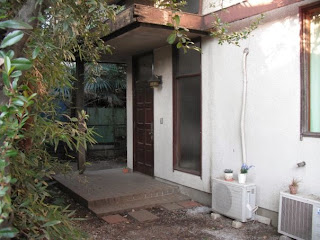 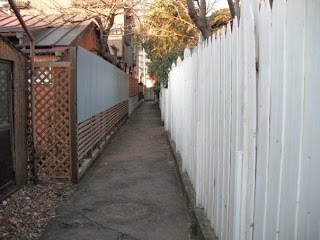 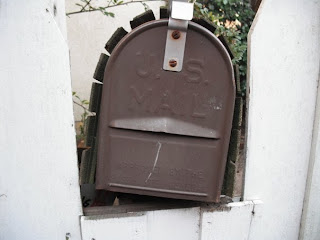 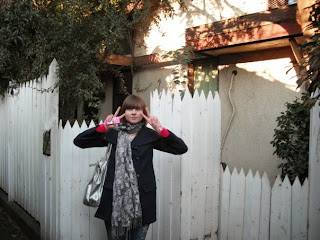 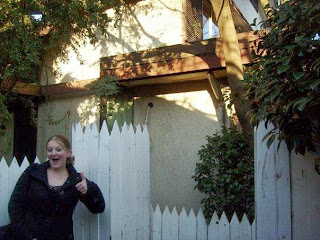 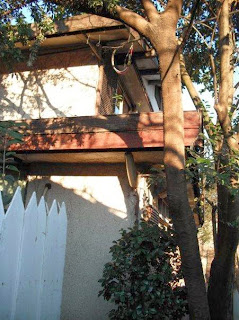 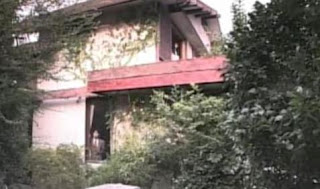 (^ 呪怨V1)
The gates of the house were locked and there was a sign saying CCTV IN OPERATION. So we couldn't go in (this time, atleast, since we didn't have disguises, but whats to say we wont go back some time ;))
I think we got some pretty good photos though.
Also stuck our camera over the 6 foot fence to get a nice shot of the back yard! 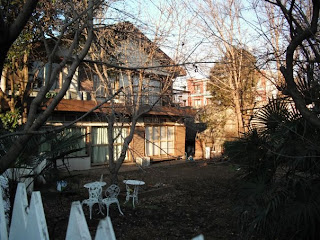 A seperate little building that was also used in one of the films: 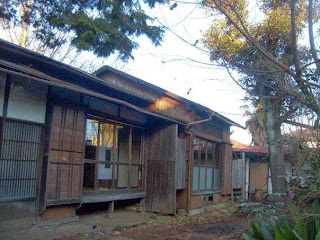 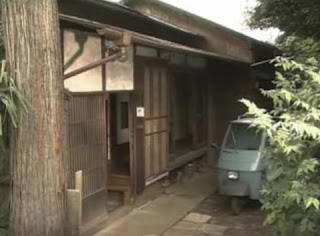 So WE FOUND IT! Its a pretty nice area, and the house itself is nice- a bit run down. BUT ONE DAY I WILL BUY IT AND DO IT UP AND IT WILL BE GRAND.
Yay for Ju-On!
Oh and we heard some pretty strange noises in that backyard too. But, as you can see, nobody was there. CREEPY. 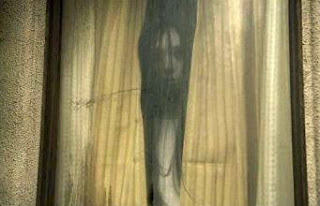 Click here for the full Photo Album
Posted by Rachel at 05:14